UMY Ready to continue Innovating and Collaborating in its 39th Year 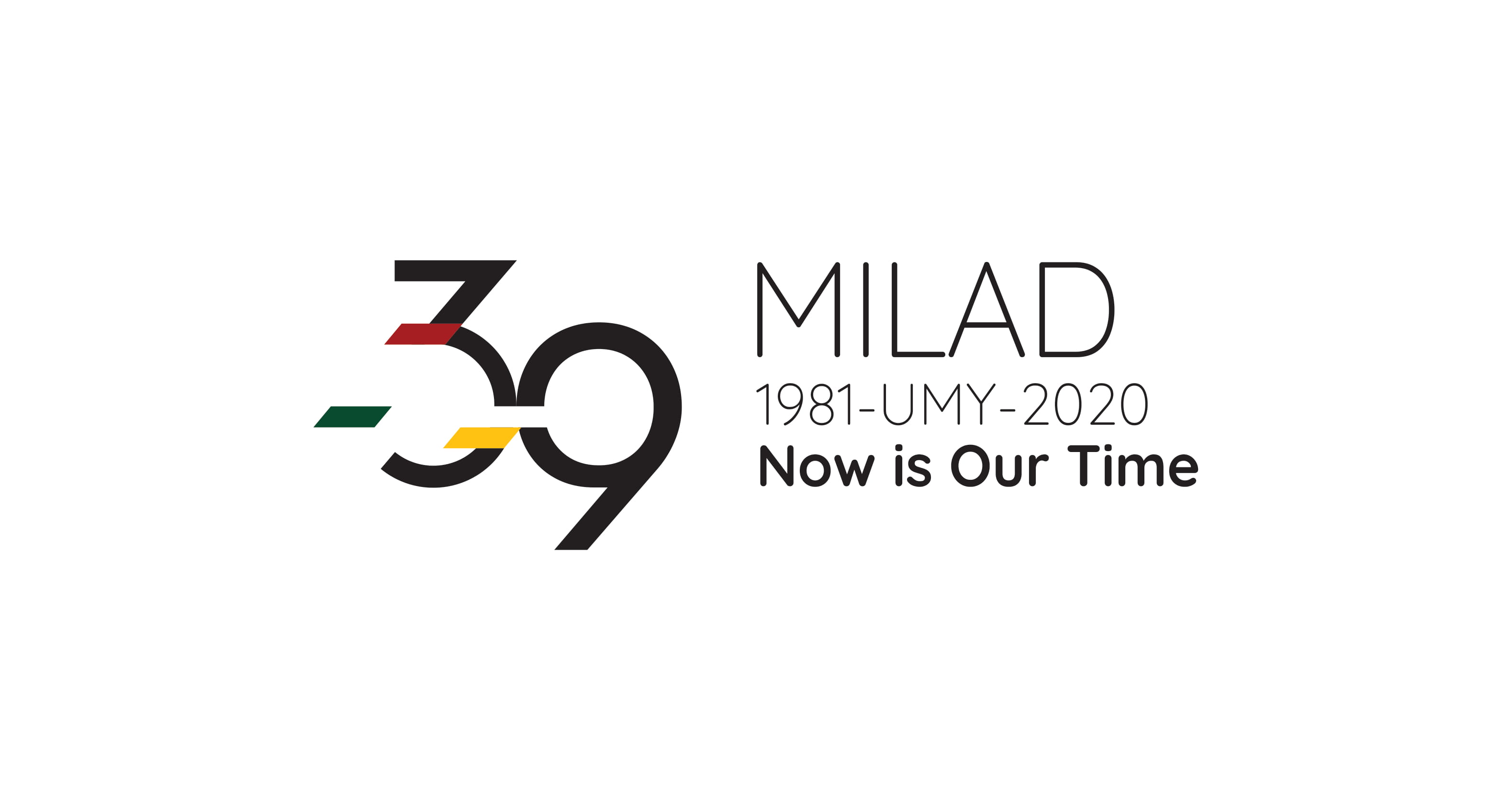 Universitas Muhammadiyah Yogyakarta (UMY) has entered its 39th year. More than three decades ago, the UMY campus was established and it continues to strive to make leaps of innovation to be left behind by the times. This year, the “Global Youth” campus is just 39 years old. Carrying the theme “Now is our time”, UMY is determined not only to develop further, but also show its role, both at national and international levels.

“This year UMY has entered its 39th year. In a human, 39 is a very productive age. So, if someone is at this age, then his career is bright and heading straight to the top. Therefore at this age, we will prepare ourselves to show the community what has been and will be achieved by UMY, “said the Rector of UMY, Dr. Ir. Gunawan Budiyanto, MP. IPM, when interviewed in his office on Thursday (1/30).

This year, UMY will adapt the characteristics of collaboration and acceleration. To prove this, UMY showed these characteristics on its 39th Anniversary logo. Gunawan said that collaboration is one of the keys to the achievements they have achieved so far. Collaborations are carried out from within and with partners at home or abroad. Then, acceleration refers to how the plans and strategies carried out by UMY will always go beyond its time. They think not for one to five years, but for the next few decades.

The 39th Anniversary of the UMY logo reflects the meaning of collaboration and acceleration. In addition, the use of identity colors namely red, yellow and green are meant to describe togetherness to achieve a common goal.

The presence of universities is demanded to be able to have a positive social impact on society. So, at every anniversary celebration, UMY always invites people to participate in it. In the 39th anniversary this year, UMY will hold a series of events, one of which is social service in a different way.

“We will continue to provide relief supplies for orphans and the underprivileged. But for this year, we will provide for them in different ways. If previously the items we have provided have been pre-determined, this year they will choose for themselves. We will provide a number of shopping vouchers and they can exchange them for needed items, “added the Chairman of the 39th UMY Milad Committee, Faris Al-Fadhat, Ph. D, when interviewed in his office on Wednesday (1/29).

The series of activities of the 39th Anniversary of UMY will start on February 1st and end in April 2020. There are various agendas that will be held and will certainly involve many parties, starting from lecturers, employees, students and the wider community.

“This year we are expanding our agenda so that it can be followed by the wider community. In addition, there will also be several new agendas which are a form of UMY’s response to current developments,” Faris added. (ak)