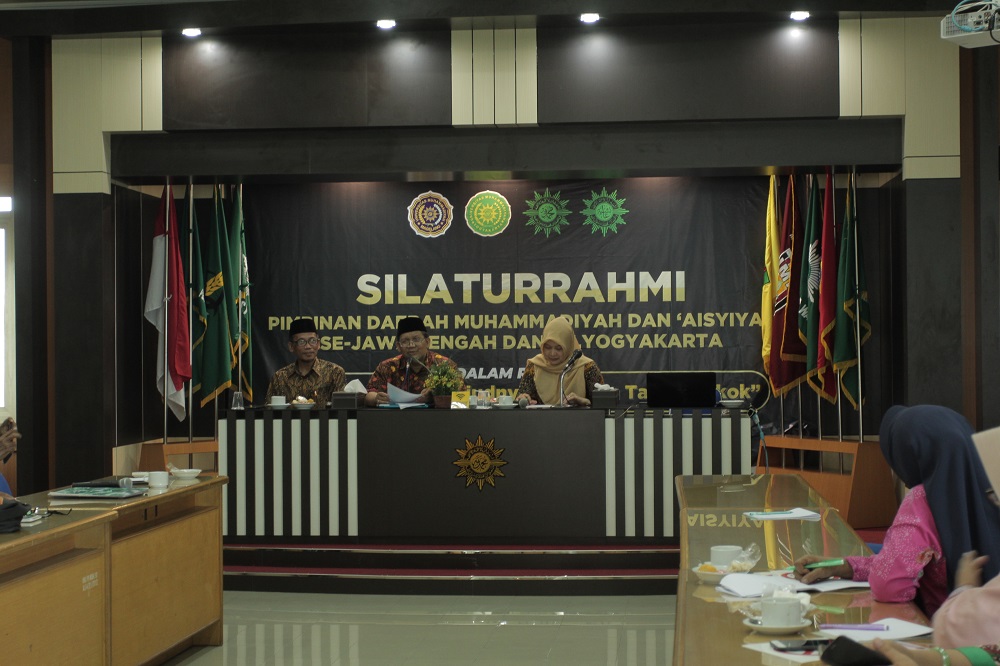 Member of the Fatwa and the Development Guidelines Division of the Tarjih and Tajdid Assembly, Wawan Gunawan Abdul Wahid, Lc, M. Ag explained that this was done to reaffirm Muhammadiyah’s position on cigarettes. Smokers are continuing to develop, with some of them using electronic cigarettes or what is often referred to as Vape.

“Electronic smoking, like conventional cigarettes, is considered haram because they are considered destructive and harmful acts. Users of e-cigarettes endanger themselves and others who are exposed to vapor exposure as medical experts and academics have agreed upon,” he said when delivering before the participants of the forum.

Like conventional cigarettes, e-cigarettes also contain addictive substances and harmful toxins. Its adverse effects can be felt in the short and long term. Wawan also explained that the use of e-cigarettes is no safer than cigarettes made from tobacco. In accordance with scientific facts, not one medical party declared that e-cigarettes aren’t dangerous. He also mentioned that carcinogens were also found in e-cigarettes.

“Those who have not or do not smoke are obliged to protect themselves and their families from e-cigarettes. For those who have already become smokers, they must make an effort and try as much as possible to quit the habit of consuming cigarettes,” added Wawan.

The Tarjih and Tajdid Assembly also recommended the central or regional government to make a policy that bans e-cigarettes and tobacco. This includes online sales, distribution, advertising, promotion, and sponsorship. In addition, all Muhammadiyah elements (autonomous organizations, institutions, assemblies, and businesses) should take an active role in campaigning against the use of e-cigarettes.

As one of the Muhammadiyah Charitable Enterprises (AUM) that operates in the realm of education. Universitas Muhammadiyah Yogyakarta (UMY) played an active role in campaigning for smoke-free areas. The Rector of UMY, Dr. Ir. Gunawan Budiyanto, M.P, IPM, stated that UMY has made various efforts to make the campus environment a comfortable area that is free from cigarette smoke.

“Learn to think, not ban. Educating the people regarding the dangers of cigarettes are needed in addition to giving understanding through the Senyaman Teman Campus Program,” he stated in his opening statements.

In addition to educating all layers of UMY including the students, lecturers, and workers, UMY will also host Social Services Program (KKN) which focuses on cigarettes.

“The UMY Office of Research, Publication, and Social Services (LP3M) is currently brainstorming Social Services programs regarding cigarettes. It will be difficult, but it must be done to better the public. I hope that other campuses can also follow suit,” Gunawan stated. (ak)