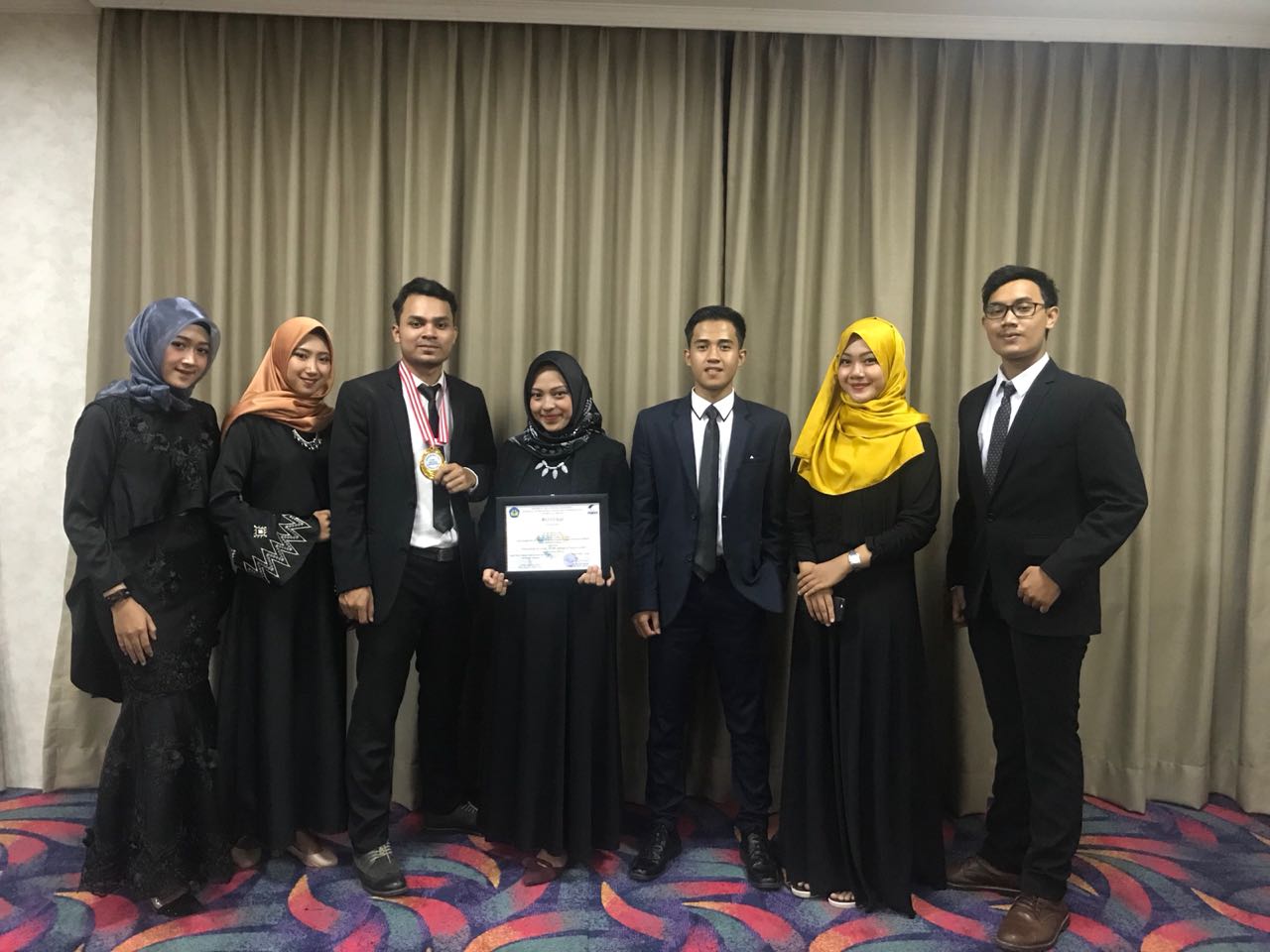 Perdiansyah explained that the committee provided three topics, namely socio-culture, namely security, economy, and UMY got the socio-culture. “We got the topic randomly, and we presented our research on local wisdom of Yogyakarta, namely a division of Yogyakarta Palace Tepas Tandha Yekti,” he told in an interview on Monday (7/5).

He also mentioned that Tepas Tandha Yekti possesses significant roles in promoting culture and confronting a digital era using various social media in the cultural promotion. Besides, a team competing in the social venture, Farah Yasa and Bayu Surya Wiajksana achieved the third runner up.

The students expected that other students could enhance their capabilities and join similar forums. “It is a prestigious forum. If we have a will, the result never betrays our efforts,” declared Perdiansyah.