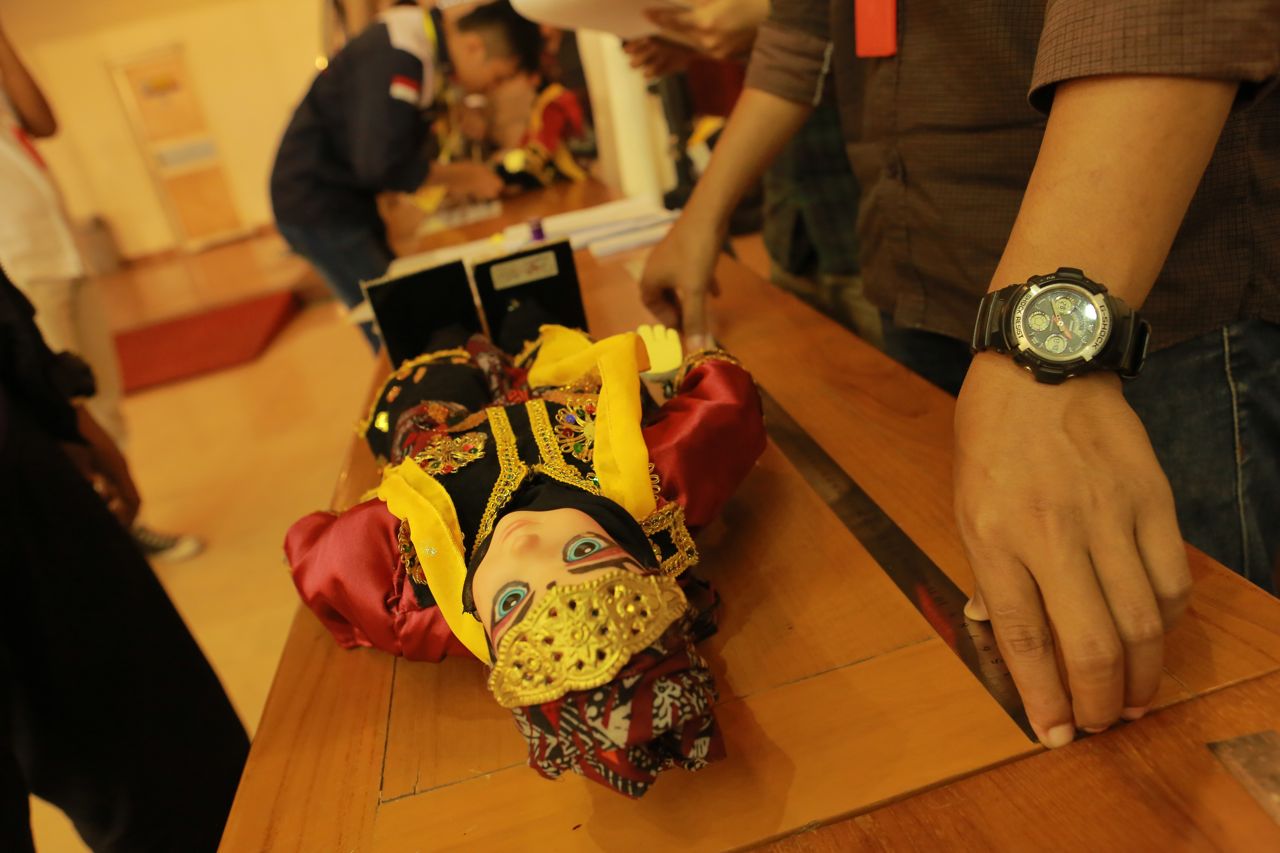 The Robogen had prepared for the KRSTI for five months. Due to a lot of problems, they should change the robot design three times and take their dress on to the robot. “Indeed, in the second running test, we also confront a technical program, wrong connection which we have not changed it yet so that the robot cannot move,” he stated.

Nevertheless, the problems did not hamper them to compete at the KRSTI. “We have prepared everything as our supervisor told to us. Insya Allah, we remain optimistic,” expressed Yogi.